Bringing back the PERSONAL IS POLITICAL!

The emergence of the Women’s Movement all over the world is one of the most significant developments of the last quarter of the 20th century. The Action India women’s program evolved in the context of the women’s movement in India in the early eighties. Reproductive Health has been the foundation of the Action India women’s Program. In 1984, with the guidance of specialized doctors, we trained twenty community-based women to develop a holistic and feminist approach to health. The program aimed to change the status of women through gender consciousness, nutrition and fertility awareness.

Documentation is an ever-evolving process, a process undertaken by our community health workers in 1998 and completed in 2001. Knowledge, attitudes and practices combined together, to create a set of well-illustrated books that speak with ease about the experiences of grassroots women in Hindi. The connection between mind and body is the running thread in all these publications. Particularly the impact of violence on women’s health is given importance with analysis of the power relationships within the patriarchal Family.

These publications/knowledge resources provide comprehensive gender-based educational material for trainers to develop women working in the field of health to look upon women beyond their reproductive capacities and enable the trainers to include gender analysis for capacity building of grassroots women.

A summary of the booklets is given below: 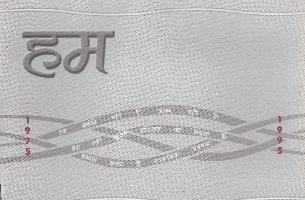 हम – “We” are not alone,
We are part of a movement,
We came together in our struggle,
United we number in thousand.

“We” is about ourselves. How we learnt about patriarchy, discrimination, oppression and why we have a subordinate status. Through songs, posters, stories and participation in the women’s movement, we are changing our lives. (September 2001). 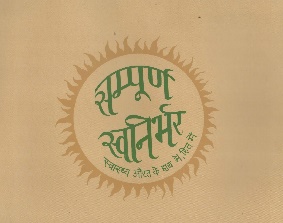 सम्पूर्ण स्वनिर्भर (स्वास्थ्य औरतो के हाथ में, हित मे) – Self Help and Holistic Health encompasses all the ways in which the CHWs acquired knowledge, skills and resources to regain control over their lives, health and well-being. They present stories of how women changed their lives and case studies on alternate ways of healing. The emphasis on groups of women coming together and learning from each other continues to sustain the efforts of grassroots women in this very unique way. (March 2000) 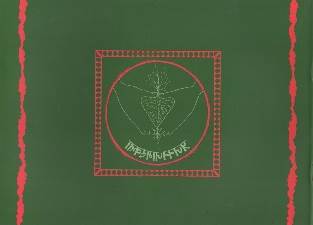 प्रजनन जागरुक्ता – Fertility Consciousness studies, the experiences of the changing body signs and feeling related to the ovulation process during the menstrual cycle. This book begins on the foundation of the introductory booklet “we and our Bodies “documented by Mahila Samuh in Rajasthan. It gives the reader an elementary knowledge of the role of hormones in taking a women’s life cycle approach. A broader definition of women’s health-beyond reproductive health. It evolves the concepts of women-centred health including abuse and violence within a framework of sex and sexuality. (August 2003) 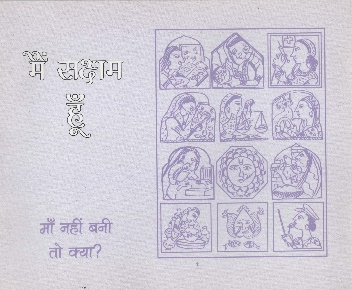 मै सक्षम हूँ (मै माँ नहीं बनी तो क्या?) – Infertility is the worst curse on women in Indian society. In this book, she dares to question her husband why? She says she is creative and productive and valuable as a person in her own right “So what if I could not mother a child?” Is the title of the booklet. Women play multiple roles, in traditional and non-traditional, that often challenge the dominant views on infertility. (Nov 2000). 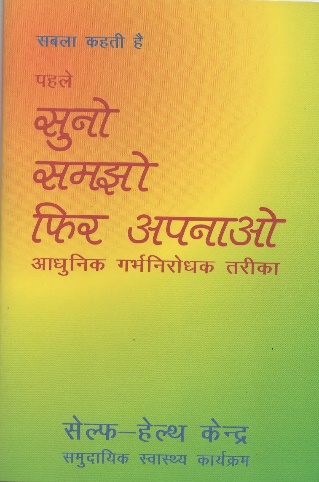 सुनो समझो फिर अपनाओ – The contraceptive days “Listen, Learn and choose “is aimed at a young readership, who we felt were most eager to know but lacked information. Situated within a very orthodox and patriarchal society, it encourages boys/men to take responsibility for their sexual behaviour, and at the same time seeks empathy between mothers and daughters. It also presents a choice of methods and scope for decision-making. (May 1999 and reprint 2007) 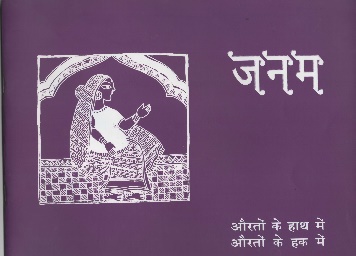 जनम – “Birthing “, tells the real-life experiences of the CHW’s own childbirths. Without making a good or bad judgment on home and hospital births, we attempt to highlight the strengths of traditional birthing and how and why they are beneficial to the mother. It particularly shows the value of the traditional birth attendants who are fast disappearing and need to gain recognition and financial support from the government health care system. (September 2002)

अपना निर्णय – The topic is abortion but the title of the booklet says “Who takes the decision?” The Power relationship in the patriarchal family is questioned, strongly stating that abortion laws are being misused for lack of proper information and use of contraception. (September 2000)

We are disseminating these knowledge resources, for this please contact us.